Tastes of the Lincolnshire Wolds 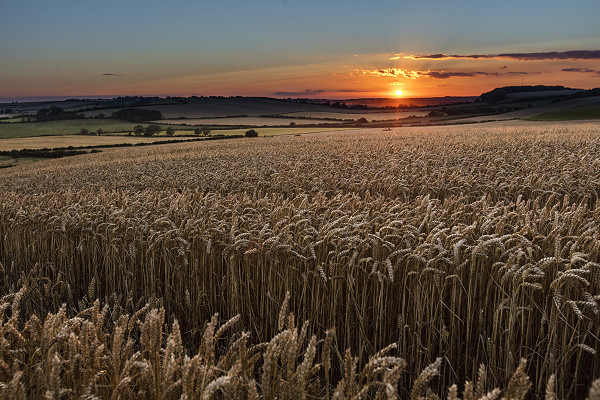 Anyone lucky enough to arrive in Louth hungry during British Food Fortnight will find out that, not only can this picturesque Georgian market town rightly claim to be the heart of the Lincolnshire Wolds, it is probably its stomach too, says Dutch-based native Justine Whittern.

With almost every event in the Lincolnshire Wolds comes an opportunity to try local food. Many of them are listed on this website, and there are countless other opportunities to be discovered when you explore the area. Stop at any independent producer in one of the small market towns in the Lincolnshire Wolds and try them for yourself. And while local specialities in this part of Lincolnshire echo those from lots of other places in the UK, there are particular tastes in Louth – of strong herbs and strong cheese, of local beef and pork dishes, and fresh seasonal vegetables – that are for me so intensely linked to fond memories, but also to history and to the landscape. And I think this is true for many other people from the town who have made their homes elsewhere in the world. 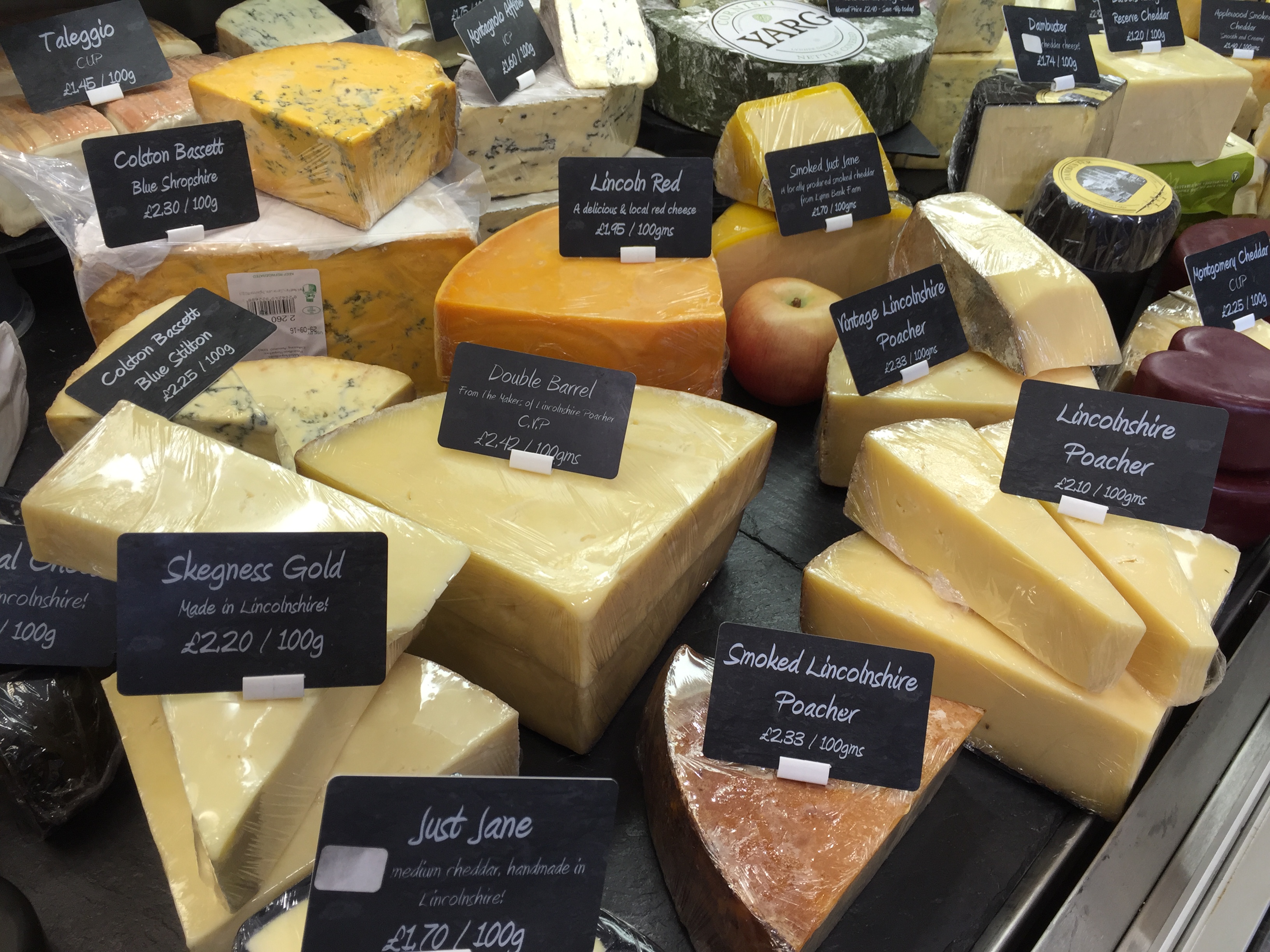 I’m a native of Louth, therefore a ‘Ludensian’. We’re named after the River Lud, a small river of a rare type. It starts as a chalk stream that flows the few miles from its catchment in the porous chalk hills of the Wolds, down through the town and out to sea. For centuries people have used this route from the Wolds into Louth on market days, using the Iron Age (probably prehistoric) roads along this eastern edge of the Wolds.

There’s an ancient ‘high street’ across the top of the Wolds that is still a visual feast of a route to Louth. You could travel perhaps for a few miles further to the coast. Looking east from the tops of the Wolds over fields and meadows, gentle hills and marshes under the huge sky characteristic of this part of Lincolnshire, you can even see the sea. This is where our food grows, and the tastes I associate with ‘home’ are probably the same or very similar for me as they were for people living in this landscape centuries ago. They would also know how the strong flavour of parsley goes into the local ham to make stuffed chine, and their sausages would also have the tang of fresh sage mixed with black peppercorns brought by ship from Dutch spice traders. 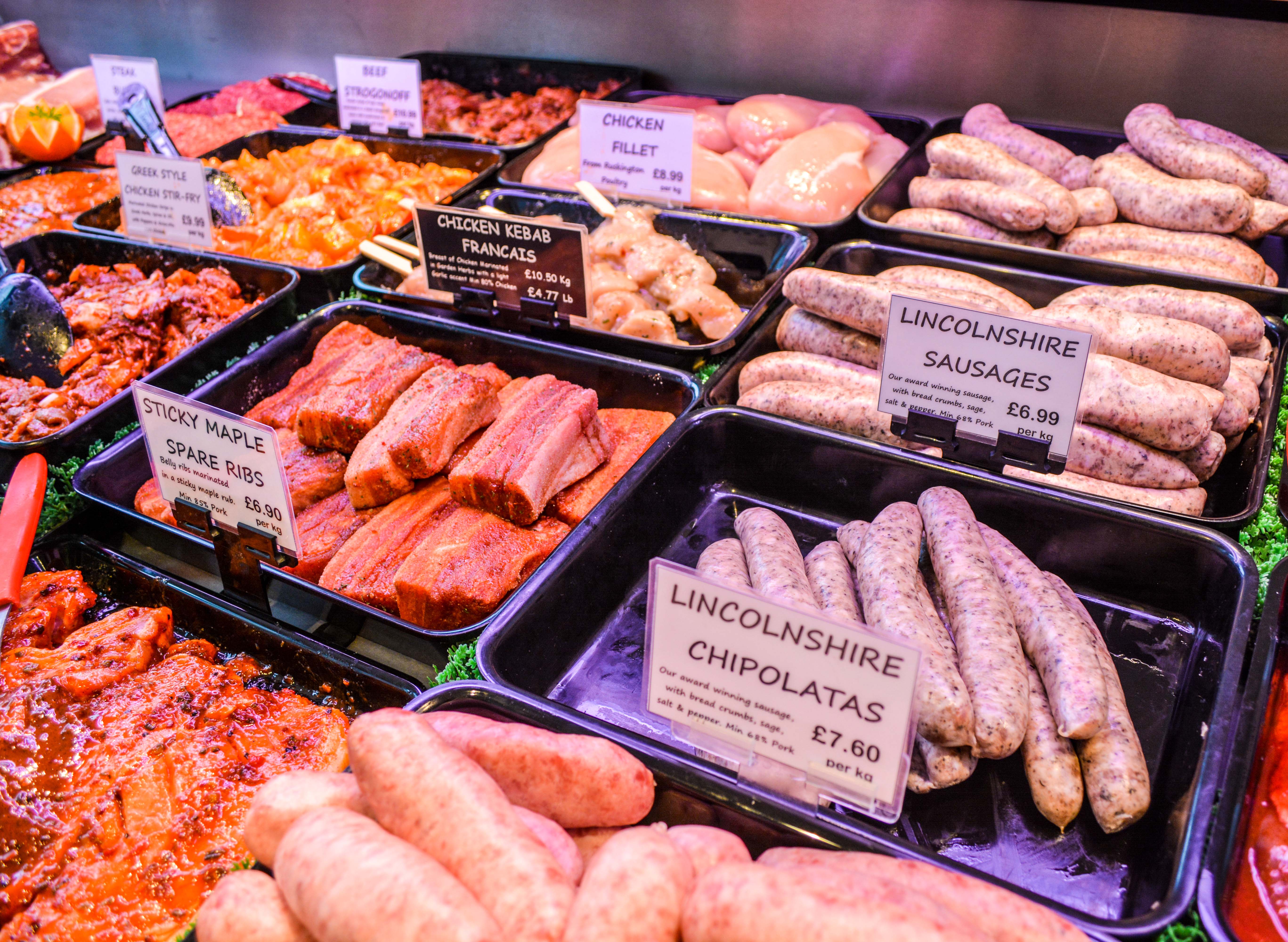 I live now in a Dutch landscape that shares the same big open skies, small towns and green fields. It’s where the Dutch drainage engineers who reclaimed and protected the Lindsey Marshes in the 17th century came from. But the tastes are different to those at home.

I miss Sunday roasts of Lincoln Red beef from grass-fed beasts, I miss Lincolnshire sausages tangy with sage and pepper, I miss strong Lincolnshire cheese that sits so well on Lincolnshire plumbread from bakeries nestled in villages on the edge of the Wolds. I still bring Lincolnshire food back to the Netherlands with me.

My appetite and enthusiasm for these tastes of home is why I volunteered to help with the first Louth Pie Day in April 2019, a hugely successful one-day festival of pies that turned the town into the ‘Pie Capital of the World’ with 50 types of pies on offer. It made the most of Louth’s excellent reputation for high-quality, independent food shops, and drew hundreds of visitors. Louth Pie Day was generated by the town’s independent producers working together to do what they do best – creating the amazing tastes that live in my memories of Louth, but also the tastes that go back generations and centuries in this quiet landscape that is so full of history. I think the reason why these food traditions are still loved so much in Louth is because they are so good.

British Food Fortnight rightly draws attention to those tastes and I recommend you come and try them for yourself – because we Ludensians have known and loved them for centuries.