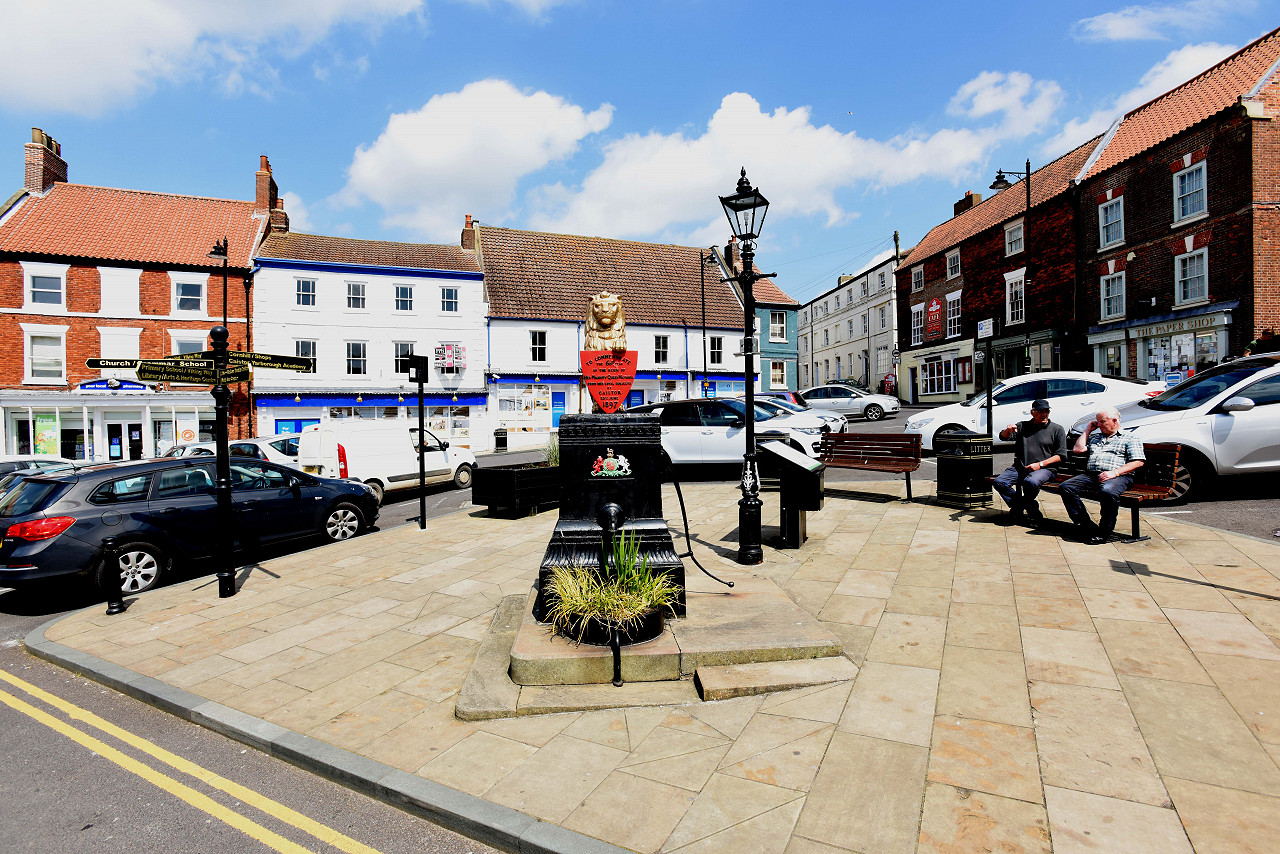 Originally a hill fort for early Britons, Caistor was developed into a stronghold by the Romans, and named after the Latin “castra” meaning “camp” which was encircled by a massive wall which is still visible on the southern boundary of St Peter & St Paul’s Church.

Caistor was also involved in the 1536 Lincolnshire Rising, plus other notable disasters including the Plague in 1590 where 36 victims are recorded; and a disastrous fire in 1681 that destroyed the town square. The fire caused several deaths and made 45 families homeless. The Sessions House of 1662 was the sole survivor. The rebuilding of the square in brick in place of wood, in the 18th and 19thcenturies gives us the present town centre. The Lion Pump was erected in 1897 to commemorate Queen Victoria’s Diamond Jubilee.