After the success of the virtual exhibition to mark the 50th anniversary of the closure of the Horncastle Railway, the “real exhibition” is now set to open.

The exhibition will offer visitors the chance to discover the history of the railway which opened in 1855 linking Horncastle and Woodhall Spa to the main line at Kirkstead.

It will include recently rediscovered photographs of the line which have never previously been displayed, as well as original items from the railway preserved in Horncastle History & Heritage Society’s Town Archive.

“Today many people don’t realise Horncastle ever had a railway, as almost every trace of the station is gone. We hope this exhibition will show how the line changed life in Horncastle.

“There are many fascinating stories to be told, such as how local people fought to build the line in the 1850s and how it broadened horizons for ordinary people. It is also tantalising to discover how history could have taken a different path, with several schemes having been proposed that would have put Horncastle on the main route from Lincoln to the coast.”

Report an issue with this listing 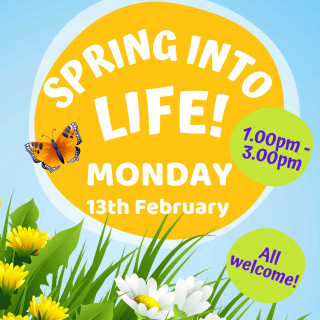 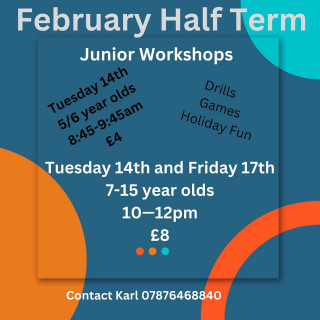 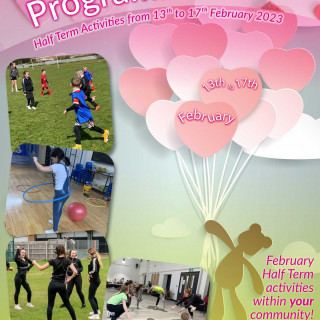 Half Term Activities with Magna Vitae 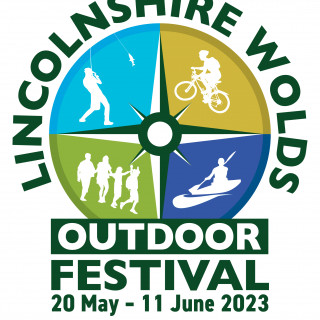