A wonderfully intimate one-person show about death, grief and the art of letting go.

‘Mummy’ tells the story of Elizabeth, as she thinks she has got death nailed having lost her mother aged 16 and having spent years researching Ancient Egypt and its death rituals. But challenged with familiar surroundings and some familiar faces, memories stir, and ghosts return.

Gradually it depicts the tricky and endearing relationship between a daughter and her late mother, and all that was left unsaid. Exploring social masks and (typically) British funeral practices, it reveals how one woman finds her way to unwind, and to confront all the feelings and dreams she has been suppressing.

Inspired by the death of her own mother, the tragedy finds a lightness in the wonderfully intimate and interactive set-up of the show. 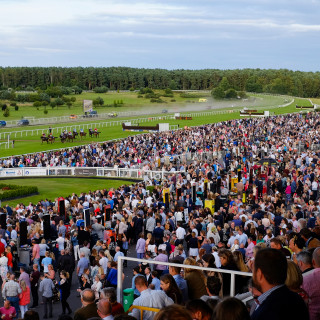 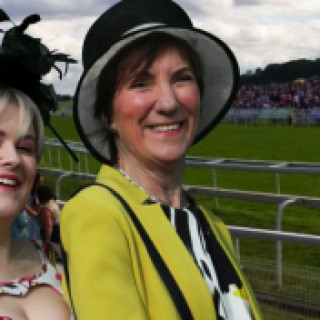 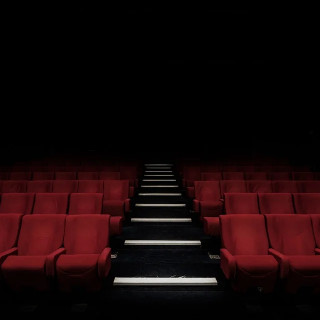 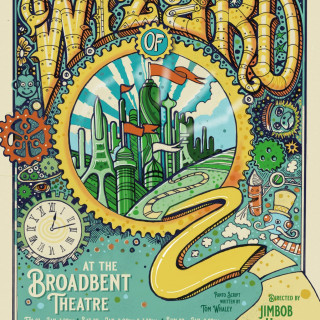