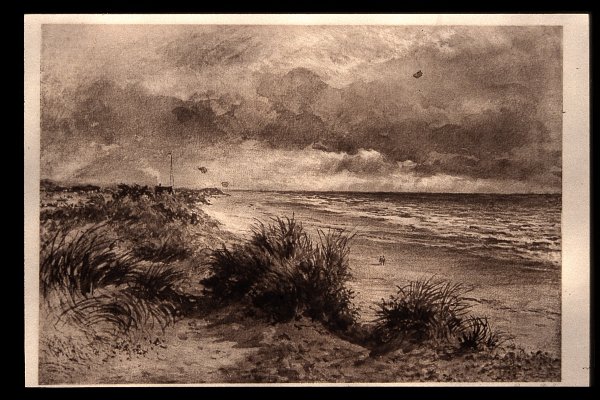 The Lincolnshire Wolds is steeped in heritage and home to some of the country’s most celebrated ancestors and over the coming months we will be sharing their life stories with you.

This month we look at the life of Alfred, Lord, Tennyson.

Alfred Tennyson (1809-1892) was the most successful poet of the Victorian era, influencing countless people with his gift of the written word.

Not many people know that the once Poet Laureate was born here in the heart of the Lincolnshire Wolds, in the idyllic sleepy hamlet of Somersby.

As a free-spirited child schooled initially in Louth, Tennyson grew up to study at Cambridge University and is the only person to achieve a Peer of the Realm, thanks to his skill as a writer.

Responsible for some of the most celebrated poetry of all time, Tennyson excelled at short lyrics, with much of his work based on classical mythological themes.

Inspired by events of the day, his most notable works include ‘Charge of the Light Brigade’, a tribute to the British cavalrymen in the Crimean War.