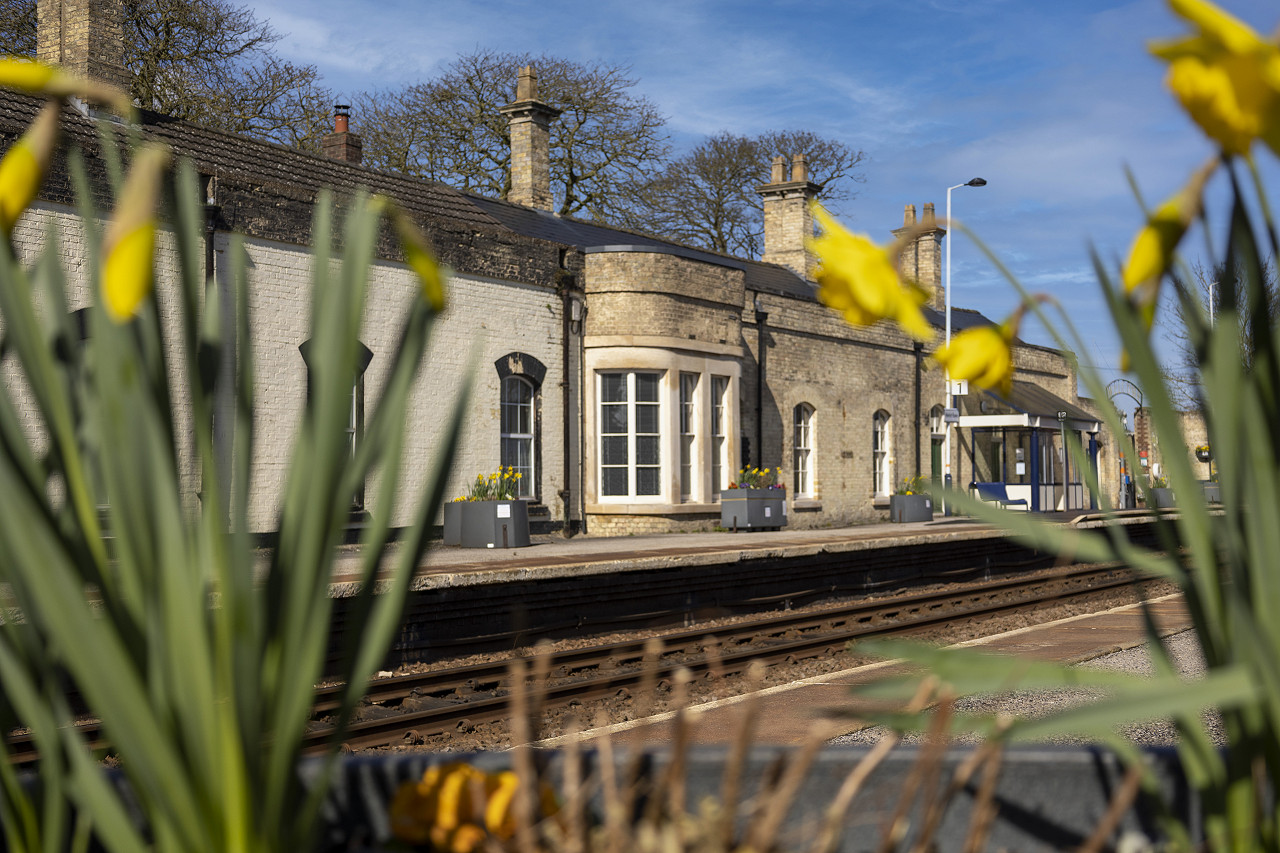 Explore a rich heritage with many stories just waiting to be discovered; some of which can be found in the town's Heritage Tour.

This self-led tour takes you around the historically important landmarks in the town including the railway station which houses a heritage centre with display boards and audio stories.

The Old Police Station and Magistrates’ Court is also a grade II listed building which dates back to 1849; and there has also been a church building on the grounds of the Parish Church of St Thomas for over 800 years, with written evidence dating back to the mid-12th century.

Nearby the villages of Tealby, described as the most charming village, has the Kings Head pub, the oldest thatched pub in Lincolnshire; and Walesby, home of All Saints 'Ramblers' Church. This iconic medieval church stands in solitary dignity overlooking the village on the Viking Way. The view from the church is quite spectacular and inside is a beautiful stained glass window, depicting walkers and cyclists.