Today is Lincolnshire Day and we want to take the opportunity to tell you why the Lincolnshire Wolds is a great place to visit.

The Lincolnshire Wolds is an Area of Outstanding Natural Beauty (AONB)

The Wolds has some of the most unspoilt countryside in the East Midlands. The area was designated an AONB in 1973 and is famous for its rolling hills and hidden valleys, gentle streams and nestling villages.

The highest point in the Wolds is 168 metres above sea level (551 feet). Also known as ‘Wolds Top’, it is just outside the small village of Normanby le Wold, near Market Rasen and close to the Viking Way. 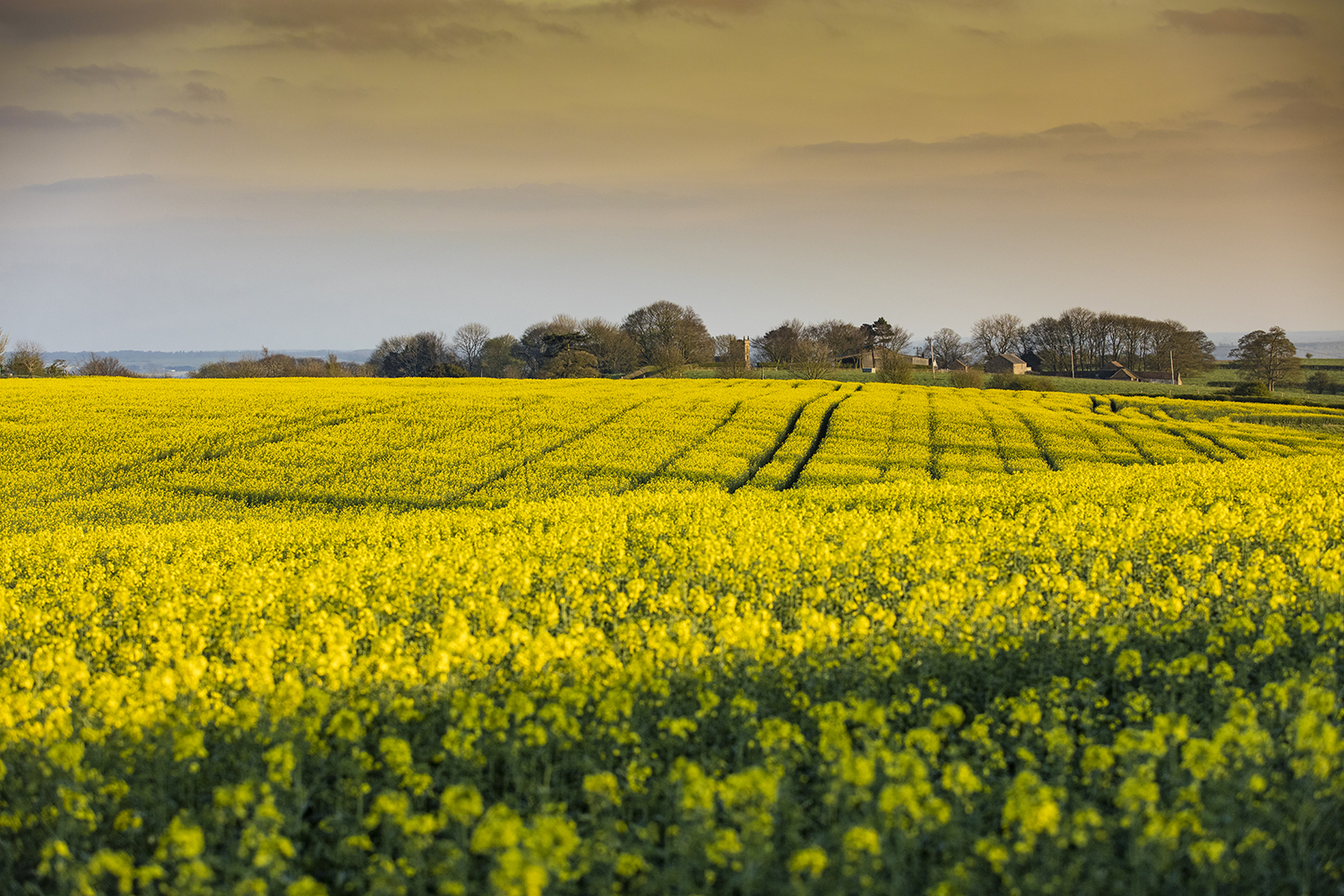 The Wolds is a walker’s delight with the many walking routes on offer. You will find picturesque views and breath-taking Lincolnshire skies, not to mention the odd pub or two for a refreshing stop off.

Alford hosts regular arts and craft markets. Its five-sailed windmill is among the finest in England, and its Manor House is thought to be the largest thatched example in the country.

With 56 listed buildings, Caistor is a lovely Georgian town with Roman roots. There are some fascinating walks around the town and you can discover more at the popular Caistor Arts and Heritage Centre.

Horncastle is a pretty market town, known as the ‘antiques capital’ of the county, boasting a great selection of antique shops, independent boutiques and coffee shops. It is also home to the Sir Joseph Banks Centre, where you can learn all about the famous botanist explorer who journeyed to Australia.

Louth is a beautiful Georgian market town, known as the “Capital of the Lincolnshire Wolds” and is a gourmet’s delight with a wealth of speciality food shops. Louth Museum gives a fascinating insight into the town’s history, while the magnificent St James’ Church has the tallest parish spire in the country. 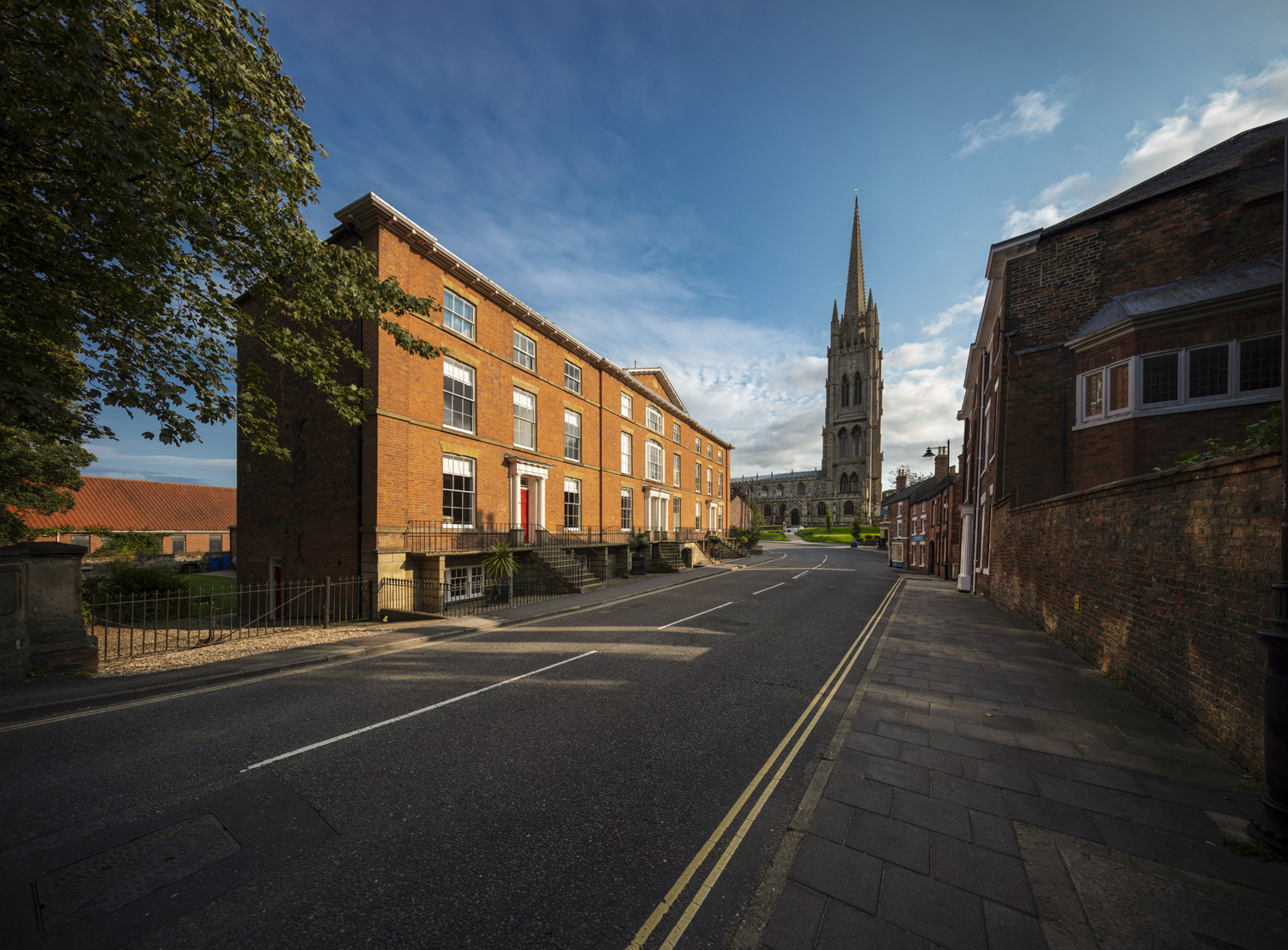 Famous for its racecourse, Market Rasen is a small, bustling market town on the River Rase at the western edge of the Wolds. Nearby Tealby, known as the most beautiful village in Lincolnshire, is nestled on the edge of the Wolds and has a vibrant community. It attracts many visitors with its picturesque houses, walks, views and local businesses. It even has the county’s oldest thatched pub, The Kings Head, built in 1367. There is also a walking route to the village of Walesby which is known for the ‘Ramblers’ Church which sits on the very western lip of the Lincolnshire Wolds. 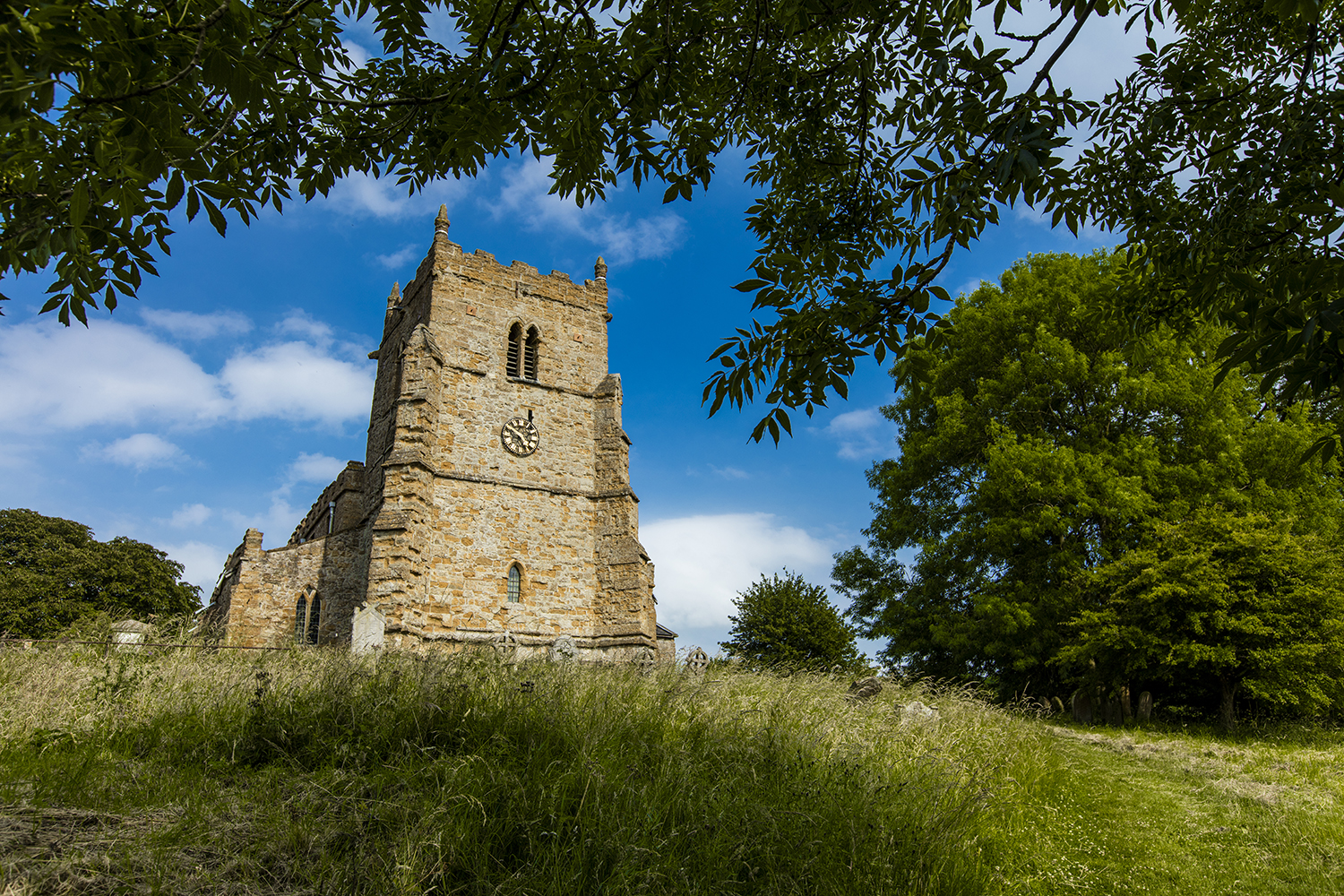 Spilsby is a delightful market town that was once home to the famous arctic explorer Sir John Franklin, who disappeared in 1847 whilst trying to navigate a section of the North West Passage in the Canadian Arctic.

Did someone say cheese?

We have two fabulous cheese producers in the Wolds that would satisfy any lover of cheese! Cote Hill Cheese near Market Rasen and Lincolnshire Poacher Cheese near Alford handcraft their award-winning cheeses using milk direct from their own cows creating a range of delicious and complex flavours. Head to Louth’s very own Cheese Shop to sample some of these delicious cheeses.

Lincolnshire boasts some of the country’s finest produce - other foodie favourites include Lincolnshire sausages, stuffed chine and haslet. We also have a growing number of speciality breweries, wine and gin producers, as well as farmers’ markets, chocolatiers and bakeries. 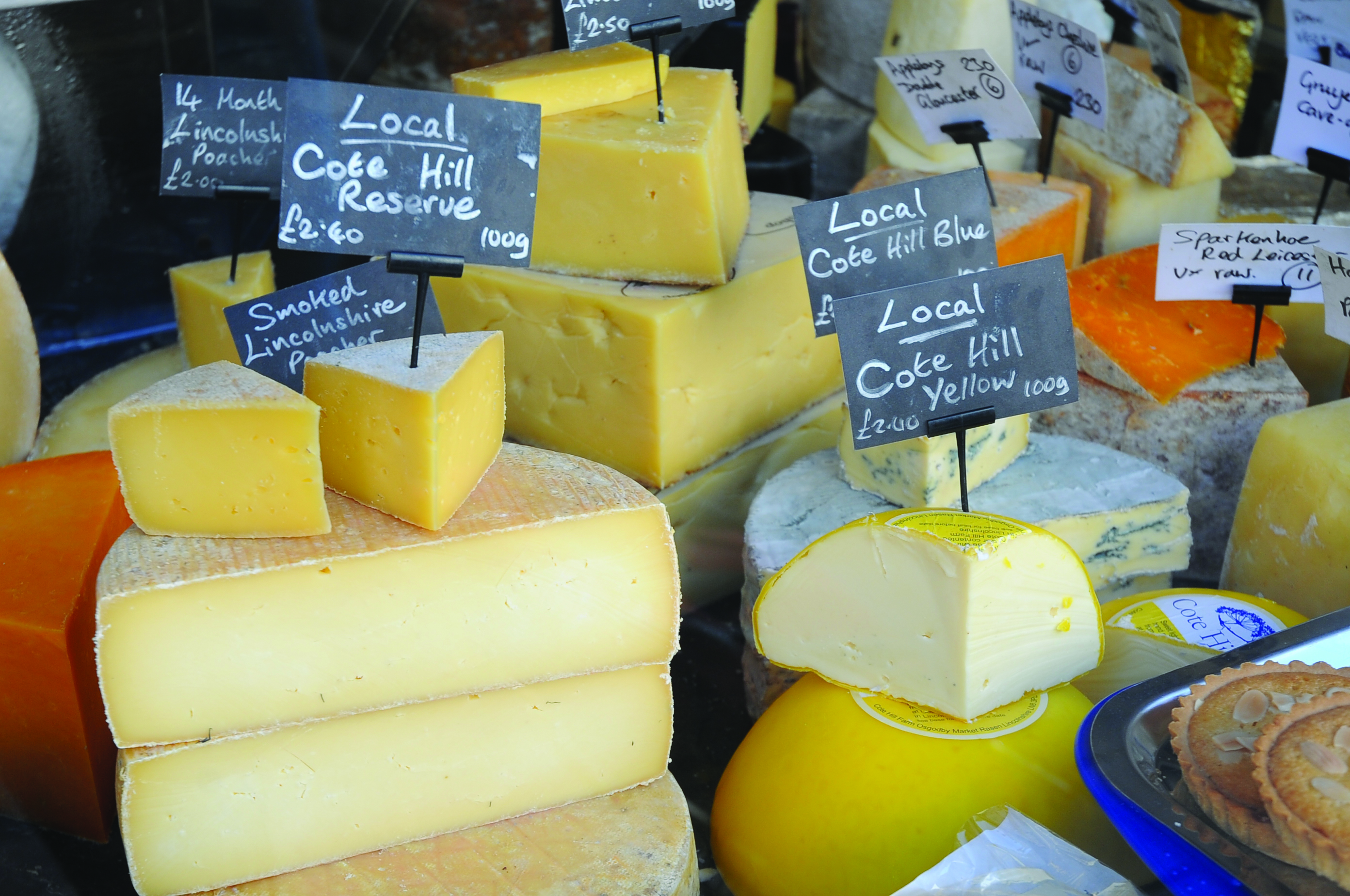 You’ll find plenty of beautiful hidden gems along the Viking Way. A 147 mile route starting on the banks of the Humber, going through the Lincolnshire Wolds taking in the sights of Caistor, Walesby, Tealby, Ludford and Donington on Bain, finishing on the shores of Rutland Water.

You don’t have to do the route all in one go though! It has been divided in to sections allowing you to enjoy the route at your own pace. Visit the Lincolnshire County Council’s website to find out more.

The Lincolnshire Wolds has a fascinating history where you can learn about some of our most adventurous ancestors; explore fascinating buildings, including castles and churches; take a ride on a steam train; discover local history in the many museums and heritage centres; and not forgetting our very important aviation heritage…

Lincolnshire’s aviation heritage dates to the earliest days of flight, and that history comes to life at our several airfield visitor centres. At East Kirkby’s Aviation Heritage Centre, Lancaster NX6II ‘Just Jane’ fires up her engines for regular taxi rides. RAF Coningsby’s Battle of Britain Memorial Flight Visitor Centre displays the wartime aircraft seen in national flypasts. Nearby Thorpe Camp Visitor Centre tells the story of the squadrons based there during WWII. Further west is the Heritage Centre at the operational airbase of RAF Scampton. Once the Dambusters base, Scampton is currently home to the Red Arrows.