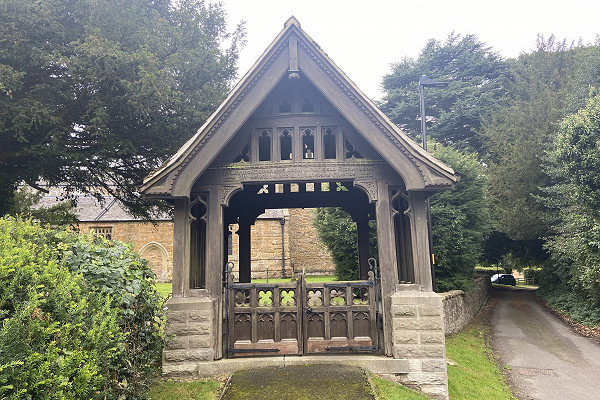 Lincolnshire is a county steeped in history that dates back to as early as the 6th Century. There isn’t a town or village that doesn’t have a fascinating story, and the same goes for the charming village of Great Limber that sits just a few miles from the Lincolnshire Wolds - an Area of Outstanding Natural Beauty.

First mentioned in the Doomsday Book, Great Limber is thought to have been around for approximately 2,000 years. A large part of the village is within a Conservation Area which contains 14 listed buildings, 37 positive buildings* and an historic park. The village is part of the Brocklesby Estate which has been in the Pelham family since the Tudor period. The Mausoleum, close to the village on private land, is on the site of a Roman tumulus and is a Grade I listed monument of national importance. 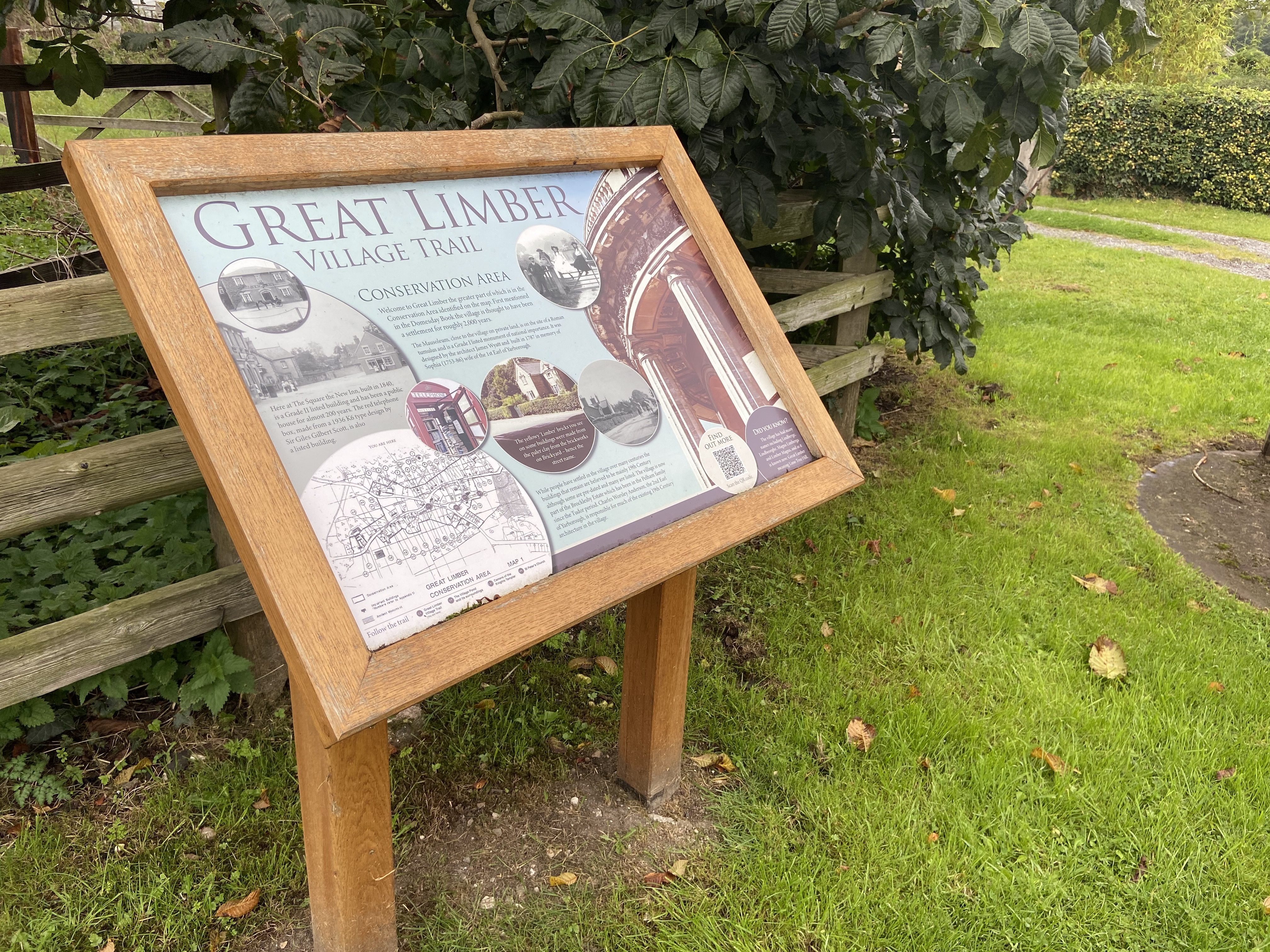 Starting at The Square the Trail describes the history of the village including historic photos and QR codes that link to further information. Across the road is a village shop that has become popular with cyclists and directly opposite is the New Inn which reopened in 2022 under new management.

Heading over to the village pond, it was renovated in 2019 and has a variety of wildlife that is shown on a nearby information board. Villagers would have originally got water from the pond and some of the original water pumps can also be seen as you walk around the village. 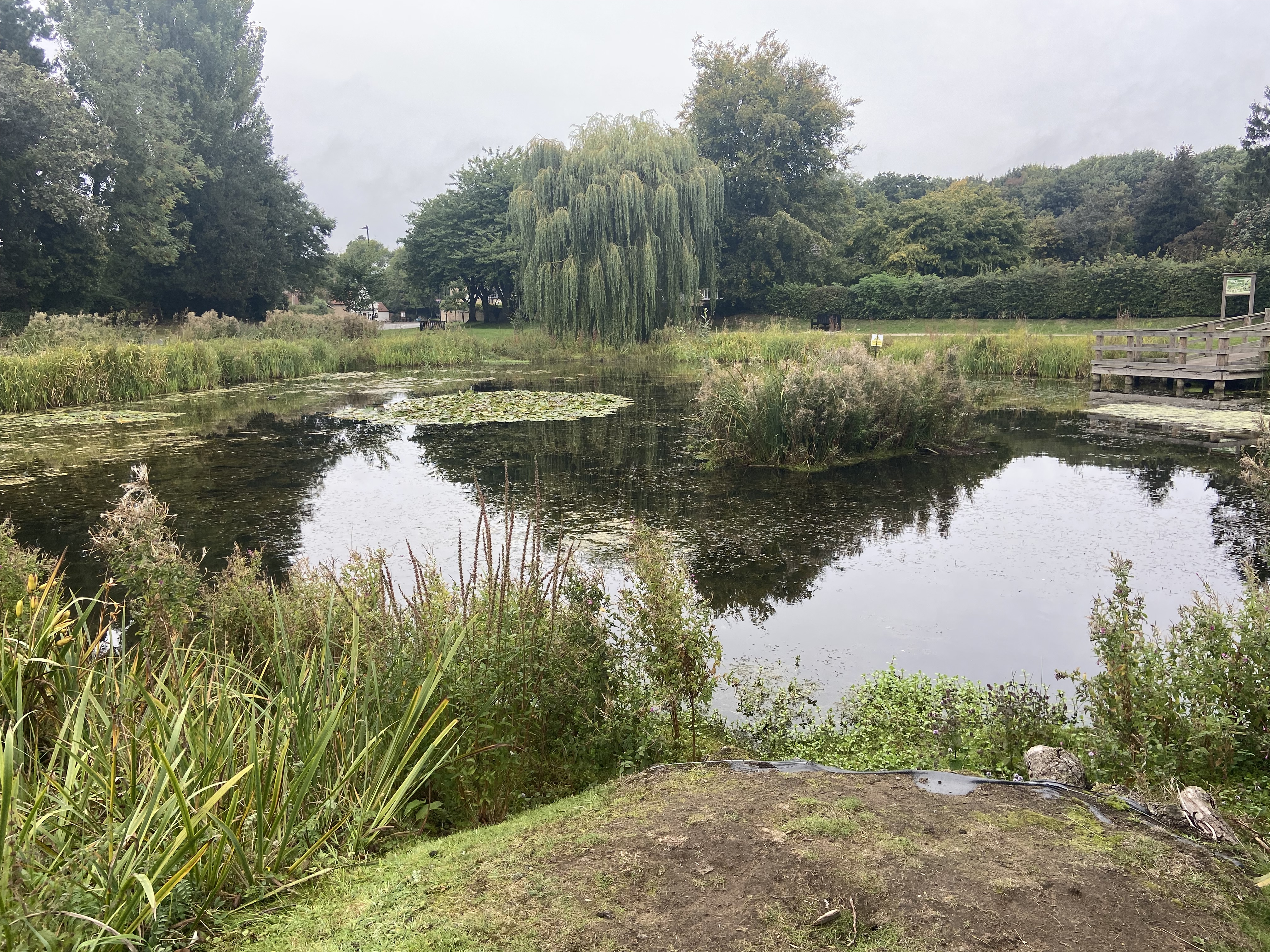 The pond is at the corner of Church Lane which leads to St Peter’s Church which was first erected in the 12th Century but with later additions. It is Grade I listed and is the oldest building in the village. The first recorded Vicar is listed as John Son of Baldwin in 1219. The church itself has a stunning interior with a beautiful stained-glass window which was added in 1855 by Wailes to a design by Butterfield and in memory of George Nelson. 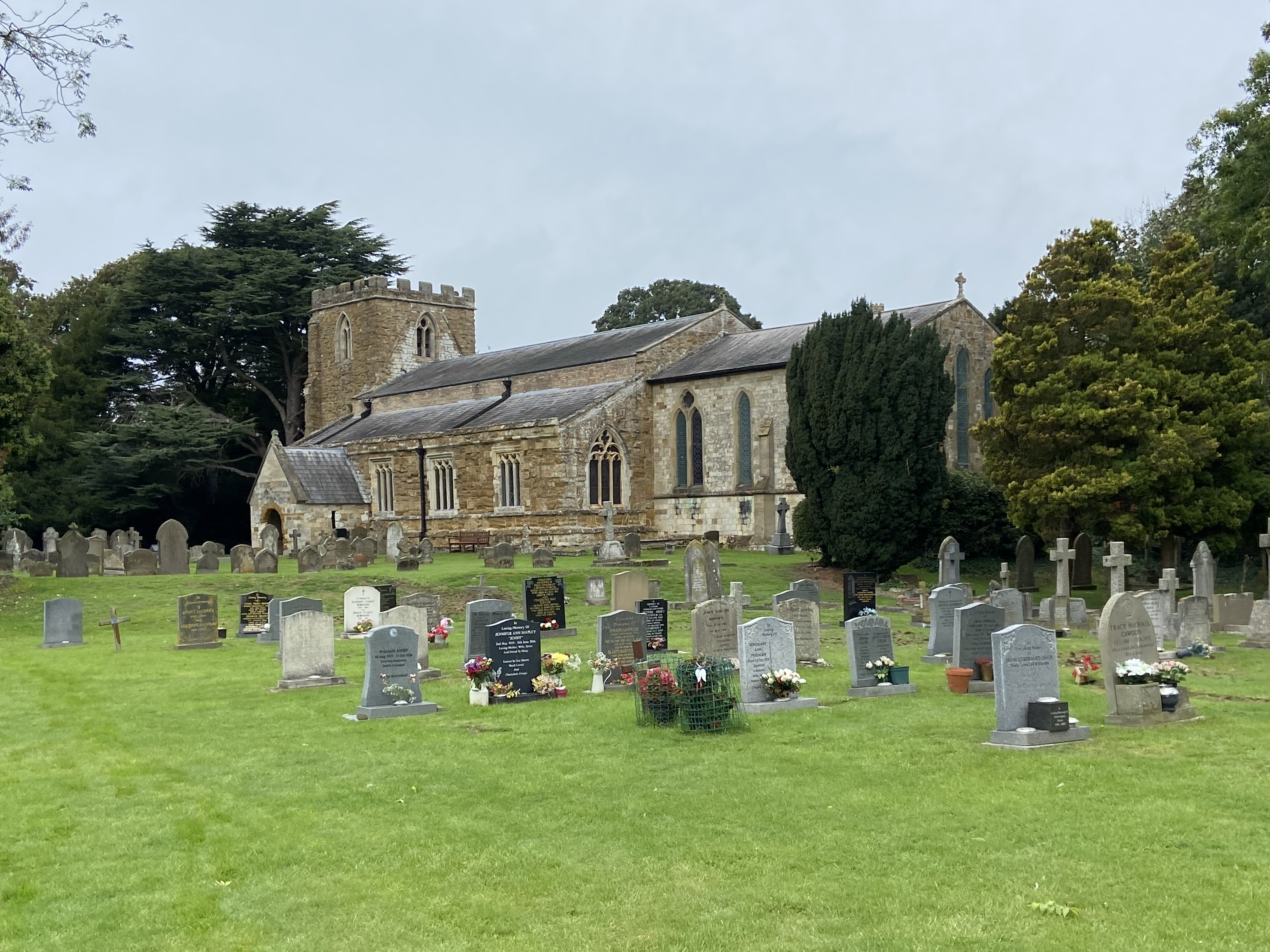 The churchyard contains five Commonwealth War Graves for Rev. Reginald James Northcott, Chaplain to the Forces, 1917 to 1936 and Rector of Brocklesby with Limber, 1944 to 1960, Lieut. Michael Northcott, Charles Walker, John Smith Ayre and Private Walter Baxter. There is also a plaque laid in 2019 in commemoration of Private Samuel Needham VC who was awarded the Victoria Cross for his acts of bravery during WWI.

The medieval remains in the east part of the site are partly overlain by the remains of gardens and the farm buildings of Limber House built before 1812 and destroyed in the mid-twentieth century. To the west are the earthworks remains marking the eastern extent of the village in medieval period.

John Hoyle, the Councillor on Great Limber Parish Council who led on the project as well as carrying out the research into the village, said:

‘’Great Limber is a wonderful example of a Conservation Area with interesting architectural features on many of the buildings. The pond is at the village centre and maintained by the Parish Council for wildlife. The Trail has been formed to give residents and visitors an insight into the fascinating history of the village ’’.

The Great Limber Village Trail is a permanent feature that can be enjoyed all year round. You can follow the trail using our step by step instructions listed in our walking routes. The New Inn in Great Limber is now open under new management is open Wednesday to Sunday. For more information visit www.thenewinnlimber.co.uk.

The nearby market town of Caistor also offers a fascinating history plus a selection of quaint shops. For more information visit our Caistor section.

*An unlisted building that makes a positive contribution to a conservation area is individually of lesser importance than a listed building.